How much thought every day do you put into making sure what you do in business and life is done with compassion for others? Think about that for a moment. What does compassion mean to you? Our returning guest musician, speaker, writer and storyteller Dave Carroll joins us to talk about how he works with the concept of Compassionate Design. Dave shares insights from his newest album, “Until One Day”, and his new children’s book, “Tom The Tomato Plant”.

First 10 Minutes
We learn that Emily Rodger is a big fan of our guest Dave Carroll and she’s pretty excited to be able to talk about his music. The group talks about why Dave’s story grew so quickly on social media at a time before extensive reach. Dave explains how the video reached 1 million views in 4 days and now ten days later sits at 21 million views. Emily asks about “Compassionate Design” and how it plays into Dave’s work. Dave explains how the program he developed has three tenants: to love and respect yourself, the second is to appreciate other people, and the third is that we all have more in common than we don’t.

10 Minutes – 20 Minutes
The group discusses Dave’s new album “Until One Day”. Emily asks questions about specific songs on the album, and Dave gives us some insights into the writing process and meaning of some of the songs on his album. Dave Veale asks Dave about how fatherhood has impacted him and his creative process.

Listen to Dave's First Conversation on The Boiling Point 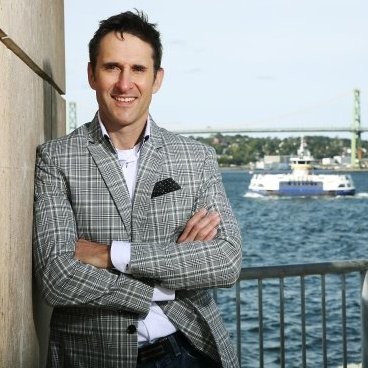 With over twenty five years experience in the music business, when faced with a difficult customer service issue with United Airlines in 2009, Dave used his ability as a master storyteller to share his issue with the world. The resulting YouTube music video called “United Breaks Guitars” became an instant viral hit and today over 150 million people have been introduced to his story. United Breaks Guitars has been called “one of the most important [videos] in Google’s history,” and became a metaphor for change and innovation.

In May, 2012 Dave Carroll wrote a book about his customer experience called, “United Breaks Guitars: The Power of One Voice in the Age of Social Media”, published by Hay House Publishing. Whether you are a guitarist, a baggage handler, or a boardroom executive, this book will entertain you and remind you that we are all connected, that each of us matters, and that we all have a voice worth hearing.

With significant impacts in the areas of customer service, social media, branding and self-empowerment Dave’s career as an entertainer and songwriter has expanded. He is now a highly sought after professional speaker, a published author and he is increasingly being commissioned for songs for other people and organizations.

His ability to extract the essence of a message and craft it into song is a rare gift that is attracting fans of all ages. His warm and often humorous delivery of his story and its implications is both entertaining and educational. Said to be ‘one of the nicest guys in the business,’ Dave Carroll is complimentary to any event. 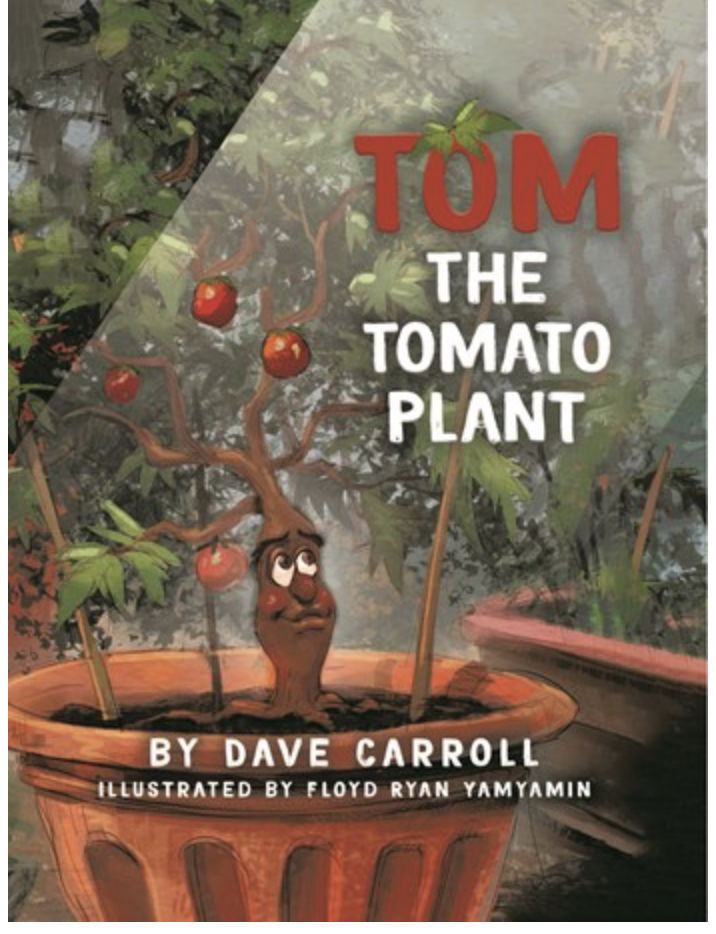