Your Business Can Win By Being Human

Mark Schaefer Shares Insights From His New Book, Years of Experience and A Look At the Future of Marketing

Our guest today, Mark Schaefer helped us to get our minds around the benefits of putting down some of the technology and finding the value of listening to clients to build strong human connections.

Mark has an amazing bio, so much so that we broke our normal tradition of guests introducing themselves to take the time to read the highlights. He’s a globally-recognized speaker, educator, business consultant, and author. He even shared some of his thoughts on the future of podcasting. His new book, Marketing Rebellion: The Most Human Company Wins, highlights the importance of building relationships and actually listening to your clients. With our close connections and love of the B Corp world, this subject hit home for us in a big way.

First 5 Minutes
Greg and Dave introduce Mark by reading his bio and cross their fingers that Mark is expecting their call!

5 – 10 Minutes
Mark tells us about his new book Marketing Rebellion: The Most Human Company Wins and his focus around not allowing technology to overwhelm your efforts

10 – 15 Minutes
Mark expands on his thoughts around the overuse of technology within marketing and how it impacts the human side of your business.

15 – 20 Minutes
The group discusses the importance of listening to your customer and the distinction in the way you are listening.

20 – 25 Minutes
Dave asks Mark what he feels stops people from listening to customers? The group talks about building that human connection with your customers and the impact that you have.

25 – 30 Minutes
The discussion moves into the area of personal branding and creating connections with the content you create. Dave asks about Mark’s thoughts about the growth of the podcasting industry.

30 – 35 Minutes
Dave asks about what Mark feels is the future of podcasting. Greg responds to Mark’s thoughts by saying he feels the new way of marketing is building human relations.

35 – 40 Minutes
The group talks about the importance and growth of value marketing, where you can build human connections to further your marketing efforts. 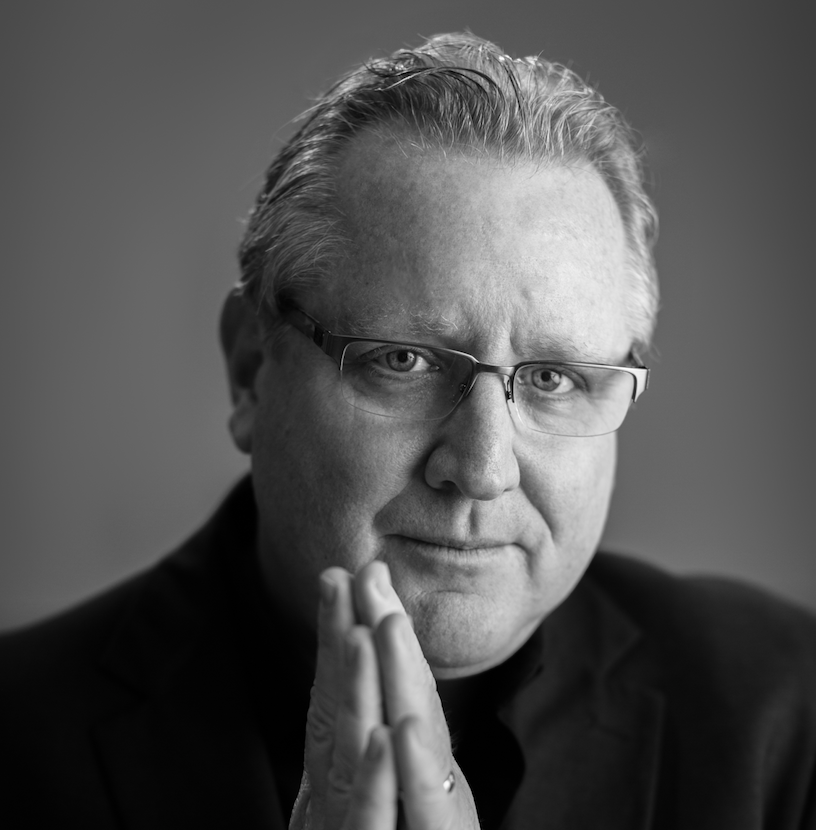 Mark W. Schaefer is a globally-recognized speaker, educator, business consultant, and author who blogs at {grow} — one of the top marketing blogs of the world. Mark has worked in global sales, PR, and marketing positions for 30 years and now provides consulting services as Executive Director of U.S.-based Schaefer Marketing Solutions.  He specializes in marketing strategy and social media workshops and clients include both start-ups and global brands such as Adidas, Cisco, Johnson & Johnson, Dell, Pfizer, The U.S. Air Force, and the UK government.

Mark has advanced degrees in marketing and organizational development and holds seven patents. He is a faculty member of the graduate studies program at Rutgers University.

He and is the author of seven best-selling books including The Tao of Twitter (the best-selling book on Twitter in the world), The Content Code, named by INC magazine as one of the Top five marketing books of the year, and KNOWN: The handbook for building and unleashing your personal brand in the digital age, the top book on personal branding. Mark ‘s new book Marketing Rebellion: The Most Human Company Wins is a thrilling new view of business and a manifesto for human-centered marketing. It hit number one in both the Marketing and Advertising categories of Amazon. Mark also wrote the seminal Return On Influence, the first book on influence marketing, was named to the elite “Top Academic Titles” of the year by the American Library Association, which declared it an “essential” and “pathfinding” book. Content Code was named one of the top five marketing books of 2015 by INC magazine. His books are used as textbooks at more than 50 universities, have been translated into 12 languages, and can be found in more than 750 libraries worldwide.

He is the co-host of The Marketing Companion, one of the top 10 marketing podcasts on iTunes.

Mark is an entrepreneur and start-up advisor who recently launched a revolutionary new method to track and measure content marketing success. He has advanced degrees in both applied behavioral science and marketing, studying under Peter Drucker for three years.

He is among the world’s most recognized social media marketing authorities and has been a keynote speaker at conferences such as Social Media Week London, SXSW, National Economic Development Association, Word of Mouth Marketing Conference Tokyo, National Association of State CIOs, and the Institute for International and European Affairs (an EU think tank). Mark has lectured at Oxford University, Carnegie-Mellon University, Princeton, and many other prestigious institutions.

Mark is a popular and entertaining commentator and has appeared on many national television shows and periodicals including the Wall Street Journal, Wired, The New York Times, CNN, National Public Radio, CNBC, the BBC and the CBS NEWS. He is a regular contributing columnist to The Harvard Business Review.