Be a Startup Superstar

Do feel like you’re an outlaw, rebel or misfit in your structured corporate career? Does innovation excite you? Do you thrive on projects that are driven by passion, that carry risks and need hard work to get the rewards? If you said yes to those questions, you might be a startup superstar just waiting to happen.

Dave and Greg were excited to learn from Steve Kahan’s decades of experience in helping startups move from early-stage to going public or being sold. While listening to his tips about what he looks for when starting to work with a company and advice he’d give young people to find the right startup career to jump into, it becomes apparent, very quickly how he helped grow 7 startups to result in over $3 billion in value. His new book that is already a best-seller on Amazon (and audiobook!) “Be A Startup Superstar” is on our must-read list. If you are an entrepreneur at any stage of your career, this episode is chock full of the information you can use.

First 10 Minutes
We kick off getting to know our guest Steve Kahan, a best selling author and serial startup entrepreneur being involved in startups that have gone public to provide 3.5 billionaire dollars in shareholder value. Dave asks how Steve got involved with startups. Steve defines a startup and talks through his path in getting involved in startup culture. Dave asks if Steve feels like there is a specific personality type that works well in a startup world. Steve provides the personality traits that he feels you see more in the startup space. Greg asks about Steve’s book and what lead him to write a book. Steve gives us the background on his book process.

10 Minutes – 20 Minutes
Dave asks if Steve feels that there’s any luck to his success or how he evaluates startups he gets involved with. Steve provides the items he looks at when evaluating a startup. Greg asks about how Steve gets involved when he finds a startup that fit the criteria he thinks will be successful. Steve talks about how hiring good people is the #1 concern by startup CEOs in the US.

20 Minutes – 30 Minutes
Greg asks where Steve’s passion for helping young people consider a path in the startup space. Steve explains the benefits of working in a startup. Dave asks about what themes Steve sees in companies who valve good employees and how people can look for that. Steve advises on what people can ask about and look for during the interview process. Dave asks how humility and authenticity into leaders in the company. Steve talks about how leadership can start at any level. We learn how to get Steve’s book and contact him. 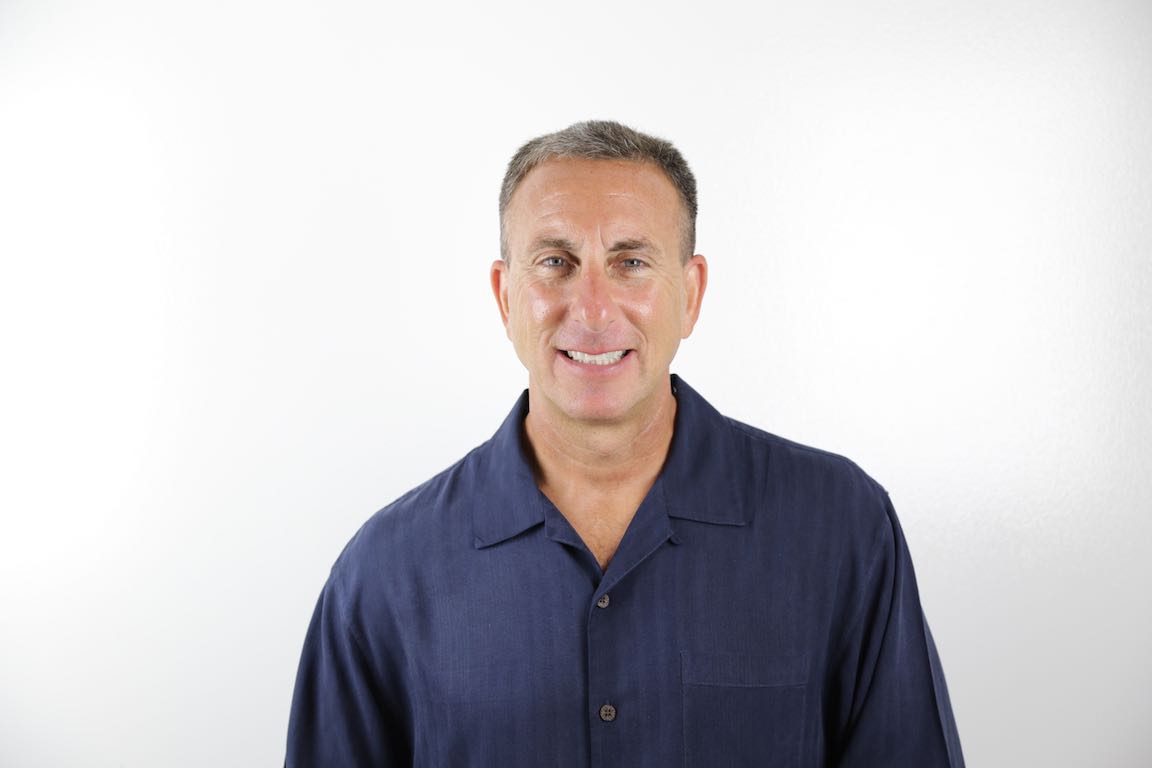 Steven Mark Kahan has successfully helped to grow seven startup companies from early-stage development to going public or being sold, resulting in a total value of more than $3 billion.

Bringing passion and positive energy, Steve inspires teams and their organizations to take on the impossible and succeed. He is best known for his ability to plan marketing strategy and execute it, so that companies can accelerate revenue, grow market share, and consistently deliver superior returns for shareholders.

In his current position as Thycotic’s Chief Marketing Officer, he has helped take the company from a $10M to $60M+ in the first three years. It’s been a similar story with the other companies where he’s brought his talents over the past three decades, including KnowledgeWare, PentaSafe, Postini, Quest Software, and The Planet.

In a rare move, Gartner Group recognized Thycotic in their 2018 PAM Magic Quadrant as having superior marketing in its peer group. And Web Host Industry Review recognized Steve as “Marketer of the Year” in 2009. He also has been featured as “the ideal CMO” by a recruiting firm that used Steve as a model to help its clients hire the best CMO for their startups.

A previous board member of Target Hunger in Houston, Steve is passionate about making the world a better place by helping those who need it most.

Steve attended college at Illinois State University where he earned a Bachelor’s Degree in Speech Communication. He’s an avid paddle boarder, and he taught himself to play the guitar. He and his wife of thirty years live in Texas. They have two children and one grandchild.