Marcel Lebrun Talks About Growing as a CEO

Is a CEO born or made? Marcel LeBrun believes the latter and he should know because he was given the opportunity to grow into the position. Marcel is a native New Brunswicker and a graduate of the University of New Brunswick’s computer engineering department. After school, Marcel took a job at New Brunswick’s telecom company, NBTel. What he didn’t know at the time was that NBTel would prove to be an incubator for a number of exemplary entrepreneurs.
NBTel had a philosophy that inspired innovation. Being a phone company that only owned about 3 per cent of the Canadian market, the company had a choice of working within an economy of scale or an economy of innovation. They took the innovation path in order to stay relevant. NBTel also had a culture whereby they took chances by promoting people that had all of the capability but perhaps not the experience. Marcel was one of these people without the experience, but had all the capability in the world to succeed. When Marcel was 28 years-old he was in the right meeting at the right time and he was given the opportunity to become CEO of Imagic TV, which made software for telecom companies. Marcel learned his position by doing it and eventually was given the opportunity to become CEO for Radian 6, one of Canada’s leading tech acquisitions.

Check out this week’s episode for lots of great nuggets of wisdom from a CEO that learned by doing. 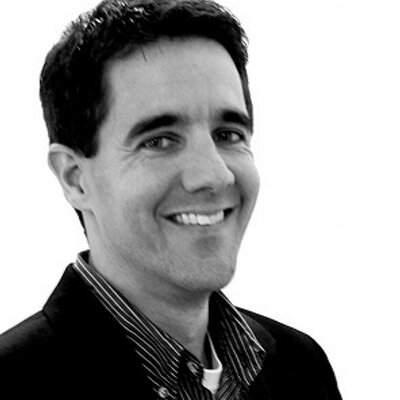