A Leader That Follows

Do you consider yourself a leader? Leadership is not just about one cookie-cutter ideal. Traits and characteristics support different leadership styles, and we aren’t always aware we have. While you may be comparing yourself to someone whose been placed in a leadership role, questioning why you can’t be more like them, others may be looking at your innate abilities and appreciating how you help them grow.

We welcome a colleague and coachee of Emily’s, Phil Jewell, to join her and Dave, talking about different leadership styles and how his path through being an officer in the British Army brought out his leadership skills. This conversation helps to highlight how there are different leadership journeys, and it’s more about finding the right one for you. Phil shares what he is bringing to his clients as a coach and some concepts he feels will help others create impact.

First 10 Minutes
We hear Emily is the one who is a bit more organized than Dave, which lead to her getting the excellent lighting. Emily introduces our guest Phil Jewel, who has a passion for leadership which is recognized as they both worked through the Royal Roads course. Phil introduces himself and his passion for leadership and giving back. Phil explains his background from the British Army and leadership training. He describes how he was trained to believe that being a leader is a privilege. He explains Servant Leadership.

10 Minutes – 20 Minutes
The group talks about how sometimes the best person at the job is not the best leader, and that leadership is a role in itself. Phil explains how the one thing that British Army looked for was for character and the characteristics that can’t be trained. Emily asks what Phil thinks created those qualities in himself. Dave mentions “Leadership Made in Canada”, a book that surveys extraordinary leaders to see how you become a leader and what traits you need. Would you consider yourself an accidental leader or a made leader?

20 Minutes – 30 Minutes
Dave asks how his army background pushed him into coaching. Phil explains how he told himself he would never punch a ticket in life and then ten years later realized that he had done exactly what he didn’t want to. He felt after the 1st day of his coaching course, he knew he was in the right space. Phil talks about how he developed leadership modules to supplement his coaching offerings.

30 Minutes – 40 Minutes
Emily asks about one main lesson that he took from his time at Sandringham, and Phil speaks about how even if you succeed individually, your team can still fail. If the team fails, do you win? The group talks about collective wins and discusses how we value different education and skillsets. 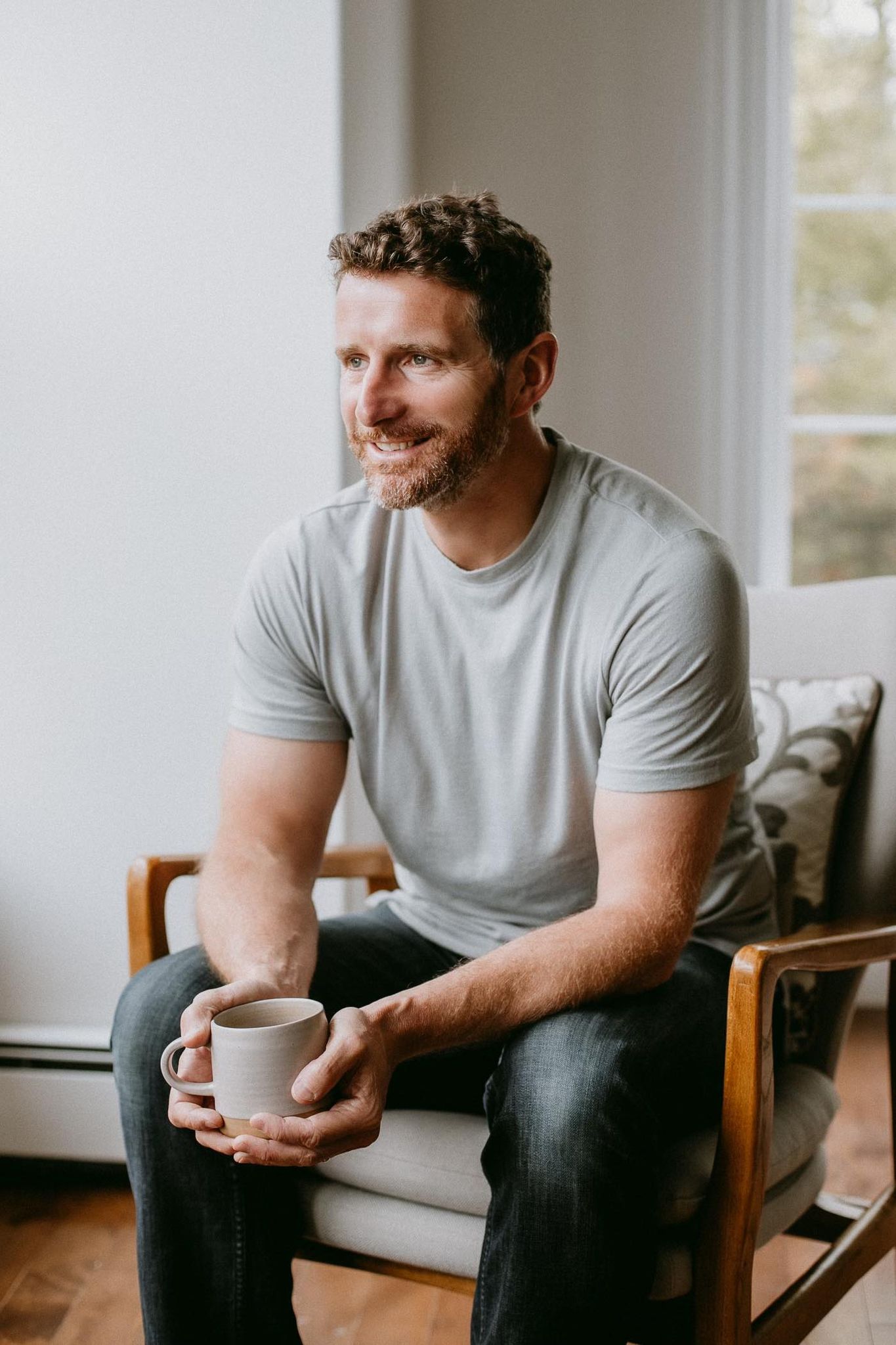 Lifelong learner. Passionate about all things ‘Leadership’. Trying to learn from my daily mistakes.

Most of my formal leadership training and experience has come from being a senior officer in the Army, a leadership instructor for an academic institution, and an executive in the public service. I graduated from the British Army’s Royal Military Academy of Sandhurst, arguably the world’s best leadership school.

By my mid-twenties I was leading soldiers in overseas combat and went on to serve as a leader in both the British Army and Canadian Army, working alongside nations and cultures from around the world. Although these experiences taught me some great lessons, I’ve also observed many other leadership examples and environments, both informally and formally, whether it was working on a farm as a 14-year-old or simply in my own personal life.

I’ve got many flaws, make daily mistakes, and have had some serious failures as a leader. This is why I’m passionate about giving back; trying to help others learn from some of my mistakes.