You Learn When You Are Uncomfortable 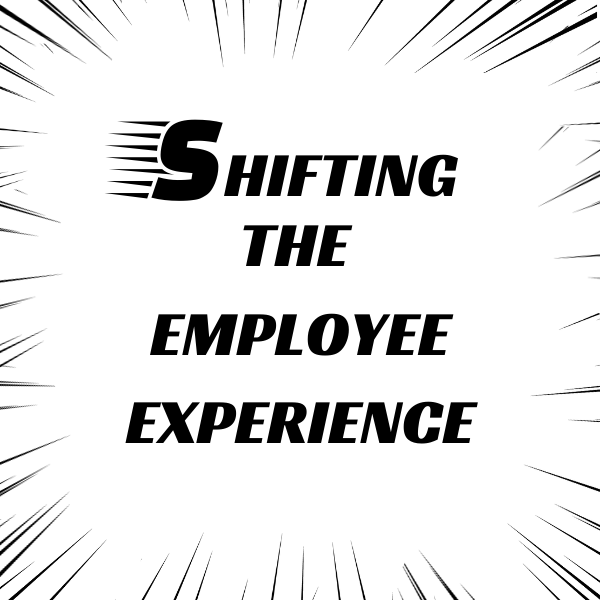 If we don’t talk about issues that affect us all as human beings, we don’t solve them. Mark Henick joined us for this episode to share his story and perspective on mental health in the workplace, but his experience and the conversation we had goes so much further than the workplace.

Mark’s insights of encouraging everyone to start with the individual person instead of trying to push people into silos of “normal” and his lifelong perseverance to encourage people to no longer to stay quiet about their experiences with mental health, which can include thoughts or attempts of suicide, is a lesson to us all that the most important thing we can do when it comes to mental health is to talk to each other and listen to each other with no preconceptions or judgements.

First 10 Minutes
Dr Bill and Dave welcome back our listeners and introduce the topic today of talking about mental health within the employee experience. Dr Bill and Dave talk about how we think about mental health in an okay or not okay structure that does not set people up for success. We are introduced to Mark Henick our guest. Mark explains his experience in the mental health space starting 20 years ago with his admission to a psychiatric hospital at 12 years with issues of wanting to kill himself.

10 Minutes – 20 Minutes
Mark explains to us how he started on the path of dealing with his mental health and advocating for being able to speak out about his own experiences with mental health and suicide. Dr Bill asks Mark about how do we get employers started with mental health in the workplace. Mark shares how we always have to start with the individual person. The group discusses what the things are that workplaces need to be aware of when being mental health into the workplace. Mark calls out how many companies pay lip service to want people to be innovative, but not being open to the people being individuals. Mark explains how he thinks leaders need to benefit from the individual brings from their life experience into the workplace every single day. Mark highlights how we have to make workplaces safe enough to failure and learn from it. He explains that it can’t be implicit; leaders must say it out loud to their employees.

20 Minutes – 30 Minutes
Dave brought up the idea of leaders not using curiosity to want to learn about their employees. Mark agrees that many managers are not given the training or skills to build an authentic relationship with someone. Dr Bill questions Mark what his measure of success is for his life. Mark explains his measure of happiness and success and how he perceives his professional career. The group talks about how it’s important to value yourself against your standards and not against external measures from others.

30 Minutes – 40 Minutes
Mark explains his podcast, So Called Normal, and how it started with his work in reviewing all of his past while writing his book. His goal was to get out of only talking about mental health in the silo of healthcare and talk about it in the scope of everyday life. The group transitions this idea of talking about mental health to how we could start those conversations in the workplace.

Informed by his direct experience with stigma and the mental health care system, Mark Henick dedicated his life from an early age to opening minds and creating change.

Mark is the principal and CEO of Strategic Mental Health Solutions, a boutique consulting firm that specializes in helping organizations and individuals to move strategically from basic mental health awareness toward meaningful, measurable action.

He has previously served as the youngest president of a provincial Canadian Mental Health Association division in history, the youngest member of the board of directors for the Mental Health Commission of Canada, and a national spokesperson for the Faces of Mental Illness campaign. He has worked as a front line mental health counsellor, and the manager of a national workplace mental health training program. Prior to his present role, Mark oversaw the Fund Development and Marketing & Communications portfolios for the Canadian Mental Health Association as National Director of Strategic Initiatives.

Mark holds a Master of Science in child development, a Bachelor of Arts with interdisciplinary honours focusing on psychology and philosophy, and certificates in trauma counselling, suicide intervention, mental health first aid, and knowledge exchange.

Today, Mark is sought after public speaker and active media commentator on issues related to mental illness and mental health.

Mark has appeared in more than a hundred television segments, and countless more radio, print, and online features about mental health. His work has frequently appeared across Canada by media such as CTV National News, Entertainment Tonight, and The Globe and Mail; in the United States by CNN, the Chicago Tribune, and The New York Daily News; and in the UK by The Independent, The Daily Mail, and The Sun. He has also appeared around the world in, AsiaOne (Singapore), Trud (Bulgaria), The Epoch Times (China), Reader’s Digest, Buzzfeed, and The Huffington Post, among many others.

Mark’s TEDx talk, Why We Choose Suicide, is among the most watched in the world with over 6 million views. His story of searching for “the man in the light brown jacket” who saved his life from a teenage suicide attempt went viral around world. When Mark learned of products being sold on Amazon that promoted suicide, his successful online petition to have them removed garnered tens of thousands of signatures and again gained global media attention. The worldwide rights to Mark’s first book have been acquired by HarperCollins.

Mark brings a diverse and unique perspective of someone who has been a patient, a professional, and a policy influencer in the mental health system. He lives with his family in Toronto, Canada. 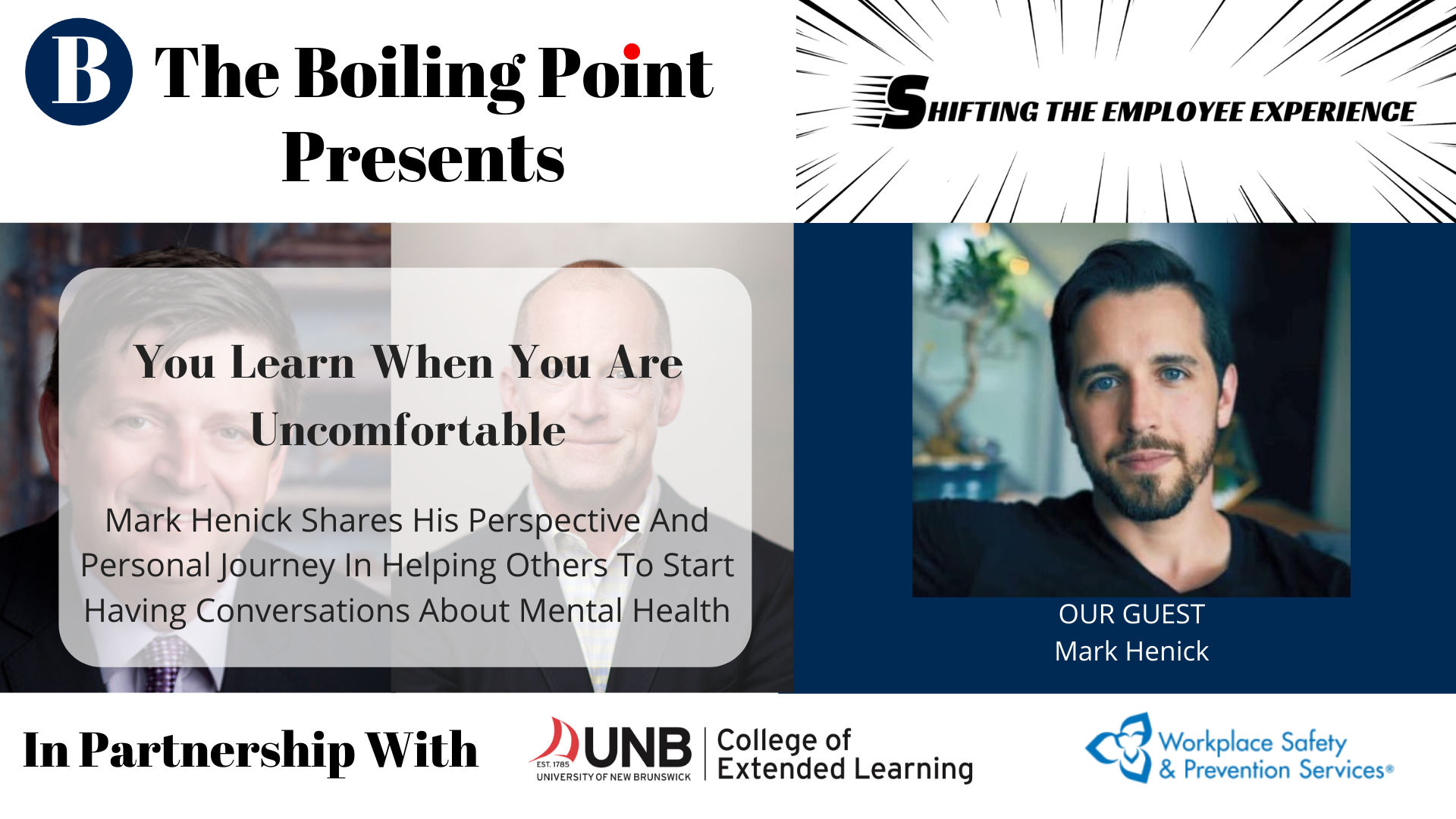