Laura Calder shares how we can all learn to be more in tune with those we connect with and improve our relationships.

We talk about leadership a lot in the entrepreneurship space. We talk about gaining knowledge, knowing your audience and building your presence to support your business growth. But how do you make everyone around you in any setting feel welcome? How do you build the skills to be a good host? Our guest, Laura Calder, has some ideas to share.

Laura is a New Brunswicker who currently makes her home in Toronto. She joins us to share her experience from her cooking career, hosting television shows and writing 5 books. Most recently, she’s been focusing on applying her experience to sharing how people can improve their hosting abilities. Even though right now we can’t be together physically, the points that Laura, Greg and Dave discuss around how to make people feel comfortable, at home and connected are ones that can be applied to a variety of business settings, whether in-person or virtual. For business who are continuing to push through difficult times due to COVID-19, relationship building skills are ones that can help your business find growth.

First 10 Minutes
Greg and Dave meet Laura Calder our guest from today whose a  New Brunswicker who currently makes her home in Toronto, ON. The group talks about her background in cooking, television series and the books she’s written. The group talk about Laura’s most recent projects that have focused on the idea of Hosting.

10 Minutes – 20 Minutes
Greg explained the project Laura and him worked on that focused on a pop-up hosting event. The group talks about the cross over between hosting and developing the skills in leadership that bring people together.

20 Minutes – 30 Minutes
The groups talk about Laura’s background and the path to reach where she is in life. They also discuss the different awareness of skills necessary in different roles. 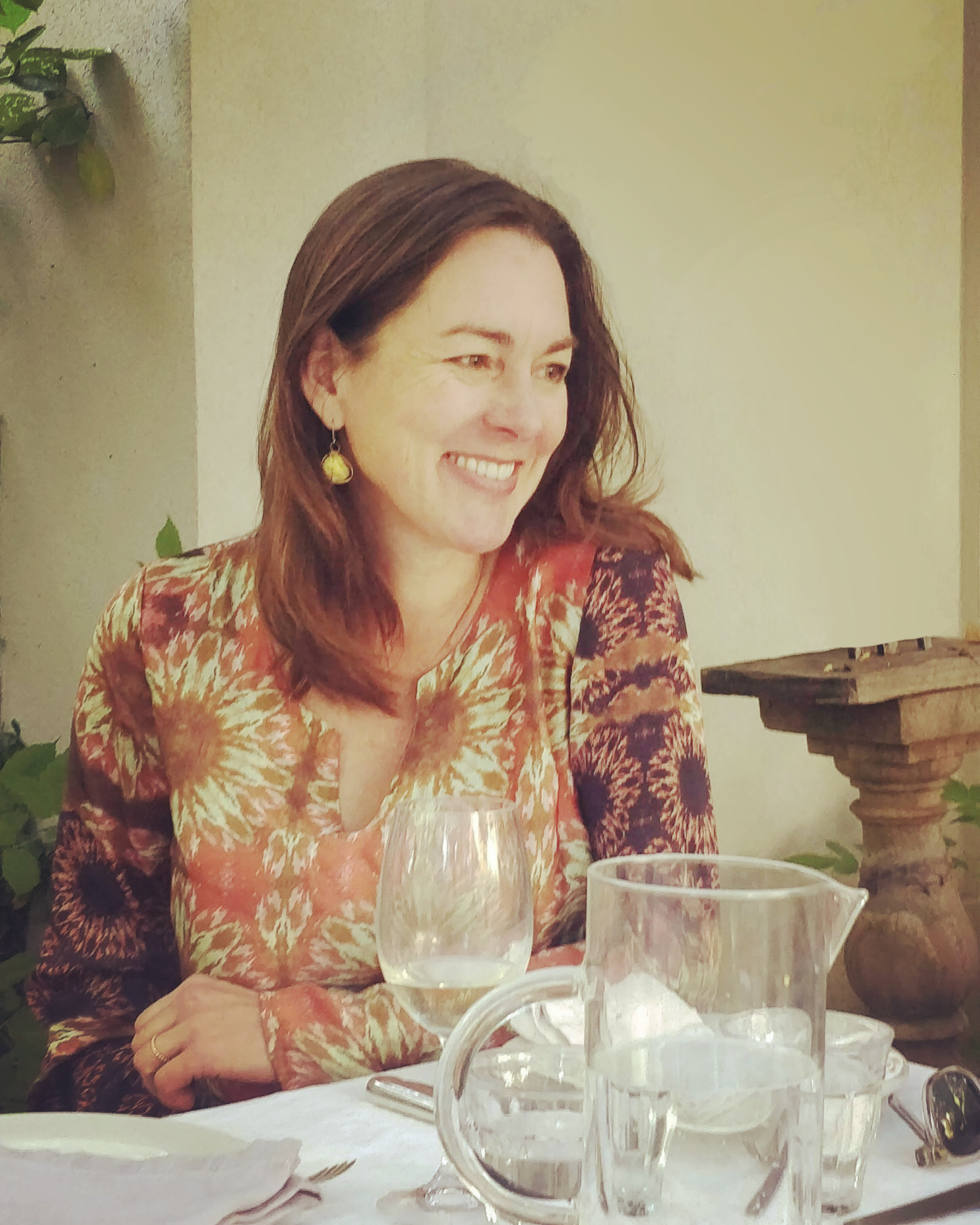 Laura Calder is a trusted and established thought leader in the lifestyle sphere, specializing in hosting, cooking, and etiquette. Her latest book, The Inviting Life: An Inspirational Guide to Homemaking, Hosting, and Opening the Door to Happiness, is a passionate ode to these themes and to their importance for us all.

Best known for her James Beard Award-winning television series, French Food at Home, Laura’s shows have aired in the United States, Canada, South America, Europe, Africa, Asia, Australia, New Zealand, and the Middle East. Laura was also a judge for two seasons of Recipe to Riches and host of the specials: Chefography, The Château Dinner, Laura Calder Explores the French Alps, and ‘Twas the Night Before Dinner. She has appeared on Iron Chef America, and Top Chef Canada.

Laura’s four cookbooks – French Food at Home, French Taste, Dinner Chez Moi, and Paris Express – are loved by her fans for their accessible yet sophisticated recipes, and for Laura’s amusing and insightful anecdotes.

Born and raised in Canada, Laura studied and worked in the culinary field in France, the USA, and Canada, including at the renowned Ecole de Cuisine LaVarenne. She holds undergraduate degrees in liberal arts and linguistics, a Master’s degree in social and organizational psychology from the London School of Economics, and a post-graduate certificate in cross-cultural studies.

Laura Calder was knighted as a Chevalier de l’Ordre de Mérite Agricole by the French government in 2011. After a decade in France, she now lives in Toronto, where she was named a 2019 brand star by ADWEEK magazine. She is married to author and journalist Peter Scowen.