What are the cultural agreements we are all making daily? Do we even realize we are making those agreements? And is that unconscious acceptance of what our culture is impacting our ability to innovate with new technology or ideas from other cultures? Matt George reveals the passion behind work that he does in his 9 – 5 and his 5 – 9 careers to create a challenging discussion with Greg and Dave about the intersection of technology, culture and business.

1:58 Greg introduces Matt as a wonderful human who is supporting so much in the community.

2:50 Matt introduces himself and explains his 9-5 job working with new comer entrepreneurs.

3:37 Dave highlights how important that work is and how there are areas of Canada where people aren’t coming and they are struggling.

5:22 Greg asks who the demographics are for new immigrants are to New Brunswick.

5:29 Matt explains how the immigration splits in two buckets, humanitarian and economic.

6:27 Matt explains the reason he started the blog, Decentral Station and forming the Navi Group, was thinking about the large migrant trends we’ve seen lately and how he knows we need to be prepared for the changes needed in the systems we live in.

7:16 Matt explains how before the interview he’s took some time to think about what it is he does.

7:30 Matt says the answer to that question is a bit corrupted by the way that we are asked as children what it is we want to BE, but that is the wrong question.

7:51 Matt believes that until now it took that kind of puzzle piece approach to make our communities function.

8:20 Matt says now that communities don’t have to work that way anyway because of how diverse we are and the influence of tech.

8:29 Matt references how folks like Seth Godin (episode link) are asking the question of What is it you want to do?

8:54 Matt says that’s what his business is focusing on is How does the future work better? How do we work on the pillars of culture, business and technology to make sure that happens.

9:40 Dave speaks to a session he attended about people coming from a war torn country and changing his perspective of what a new comer has to get through to get to a meeting.

10:40 Dave says he’s realized there’s so many systems we’ve built in our community that makes it harder for new comers to get into the systems.

11:15 Matt says culture is really just a set of ideas and then we make agreements based on those ideas.

11:28 Matt uses the example of pulling over for an ambulance.

12:15 Matt highlights that if you think your culture is better than another, you saying that your community has come up with a better set of ideas than the other community, which is a hard argument to make.

12:39 Matt says you can’t listen to anyone that says diversity is easy, that multiculturalism is easy, because it’s really not.

12:45 Dave speaks about his experience of coming to New Brunswick from Western Canada and what he had to learn in moving here.

13:38 Dave says even in the same country, there’s still so many differences we have.

14:18 Greg ties into the story that Dave shares about learning to stop for funnel processions and his experience of being on the receiving end of that act of respect.

15:07 Matt ties in and says the bigger level is that it’s an agreement at the system level.

15:50 Matt explains how all those intersections happen throughout all the interactions we have throughout our days.

16:36 Matt explains the experience he had living in 2012 in Malawi having to wait in line to get money out at the bank and the impact not having another option can have on your productive time.

19:09 Matt says in Shanghai, China, you can mobile pay for your breakfast from a street vendor.

19:44 Matt says there are differences between the culture, but the difference with China is their ability to shift with technology.

20:34 Dave ties into that explaining how he experiences this when taking a cab and can’t

20:50 Matt uses the example of his recent trip to Ottawa as seamless travel.

21:27 Greg uses the example of this podcast and the cultural agreement of switching to 30 minutes.

22:30 Matt says does that prevent us from changing something we need to?

23:09 Dave says that is an interesting nuance of that.

24:17 Dave speaks to his experiences with travelling to different places and the cultures and how he finds he takes a lot of pictures at the start of trip while he’s still adjusting to the culture.

24:30 Greg explains his experience on his trips and the cop car that flipped over.

25:39 Matt ties into Daves point about taking pictures and wanting to bring back that experience to your own culture.

26:09 Matt announces they are launching a new podcast on June 1st, The Unsettled Podcast, that will focus on finding places in the world where people are doing things well and highlighting those. 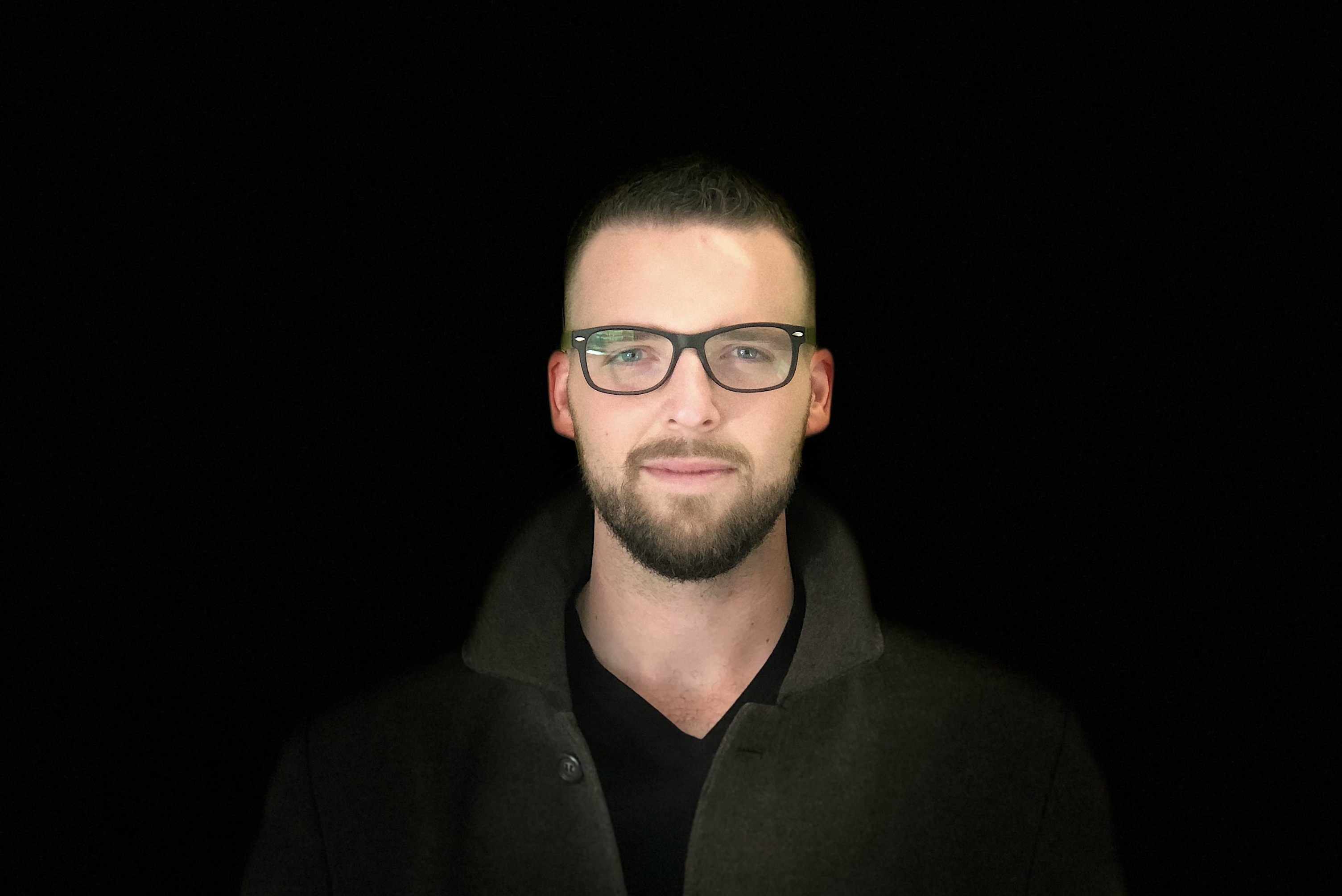 Matt spends his time collaboration, thinking and writing on the intersection of culture, business & technology, most of which happens on his blog, Decentral Station.  He is the President of the Navi Group, his company that creates content, writes, consults and does product interaction for local and international businesses that are bridging the gap between culture and business.  During traditional working hours Matt is the Director of the Business Immigrant Essentials program in Saint John.