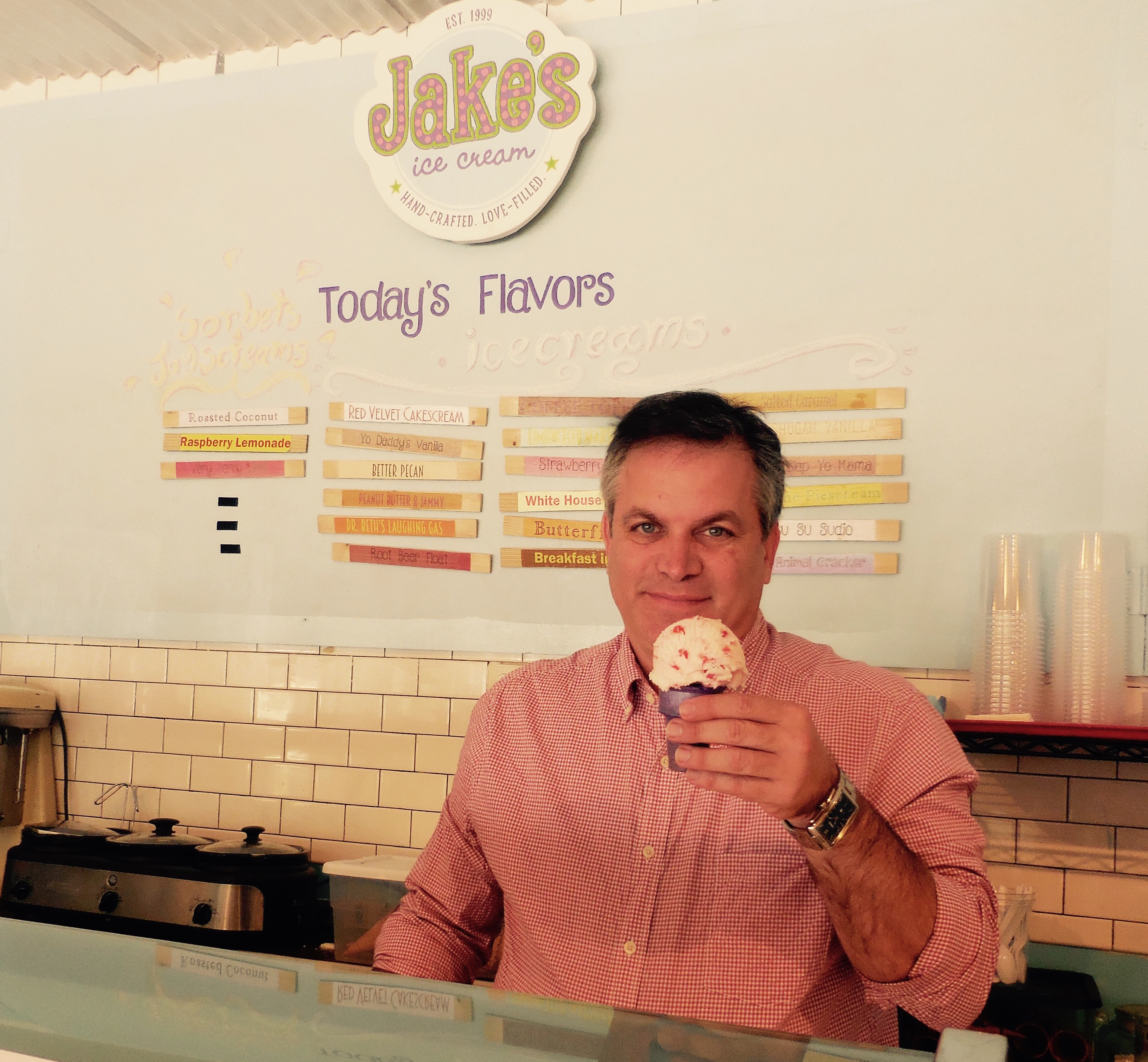 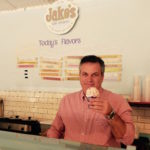 Social media can be an incredibly powerful force for good, but often it is used to spread vitriol and to create a platform for unconstructive argument. Many are looking to tune out the negativity including this week’s Boiling Point guest, Jake Rothschild.

Jake was a previous guest of the Boiling Point and had introduced us to his amazing Joyscream, possibly the world’s healthiest ice cream. Like many Americans, Jake has many reservations about the USA’s current political environment, the division of its people, and the negativity and arguments he sees being spread online. As a man who knows how to get people’s attention, Jake is trying to change the conversation online by spreading positivity and by being transparent.

Jake has decided to remain apolitical for the foreseeable future but wants to promote the good news that is still out there. One great example of this was a Facebook page he created to follow his journey to lose weight. Within 60 days, Jake had lost 24 lbs. and was amazed by the number of people that joined his group sharing their own stories and cheering him on.